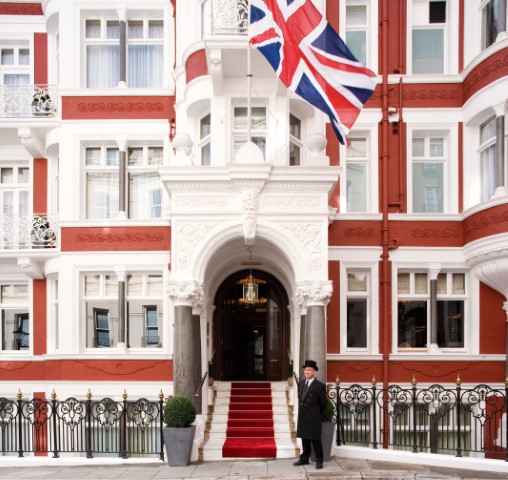 Nicholas Davies, Sales Director of the St. James’s Hotel & Club, Mayfair has provided us the interesting history of the private members club.

We have an incredibly rich history, originally as a private members club, and our legacy dates back to the 1840’s. It all began when Queen Victoria’s Head Chef prepared an afternoon tea for her cousin, Lady Bedfordshire and consequently the chef (Chef Charles Francatelli) was summoned by Her Majesty to re-create the concept of Afternoon Tea in the very building that is St. James’s Hotel & Club today. At that time, it was frequented by
parliamentarians as part of their chambers for social gatherings. By 1857, with Charles Francatelli still appointed Chef, English aristocrat Earl Granville and Marchese d’Azeglio, who was a Sardinian Minister collectively decided to found a new club intended as a London base for travelling diplomats. Charles Francatelli was appointed as the General Manager and our private members club was officially established. 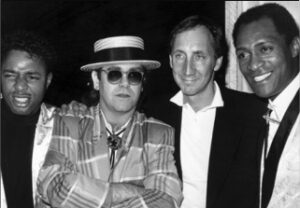 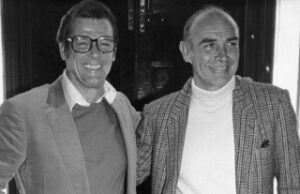 Over the years the likes of Winston Churchill, Baron Rothschild, Meryl Streep, Barbara Streisand, Michael Caine, Christopher Reeve, Elton John, Marilyn Monroe, Frank Sinatra, and even James Bond actors Roger Moore & Sean Connery were esteemed members, in fact Sir Ian Fleming, creator of James Bond was a member of the St James’s Club, and gained inspiration for the character’s name from the name of the area (St. James’s) and nearby Bond Street, whilst he was resident in the building for several months.

We truly set ourselves apart in terms of the incredible gastronomy on offer, with Chef William Drabble holding a Michelin star here for 10 years now. His outstanding menu marries together classic French-inspired cuisine with locally sourced ingredients of exceptional quality from around the British Isles, and the grand setting is his eloquently appointed Seven Park Place restaurant, located within the hotel. William’s Seven Course Tasting Menus (Menu Gourmand) offer quite simply a gastronomic journey of the senses, and some of his signature dishes on the seasonally changing menu include Ravioli of Langoustine & Truffle Butter Sauce; Lune Valley Lamb with Confit Potatoes & Caramelised Onion; Marinated Hand Dived Scallops with Dorset Crab and Blood Orange; not to mention
his Braised Stuffed Oxtail, Celeriac Mash, Wild mushrooms & Bone Marrow; and his highly celebrated (quite simply luxurious) Poached Tail of Dorset Blue Lobster, Cauliflower Puree, Lobster Butter Sauce with Perigord Truffle.

When staying with us, the hotel is rather like stepping into a living art gallery as we are very proud beholders of the Rosenstein Collection of artworks, 450 pieces that can be found all over the hotel including the sweeping Grand Staircase as well as in all rooms and suites. Right now during the festive season, there couldn’t be a better time to come and experience the very best of St. James’s Hotel & Club. After a one of a kind year, bid farewell to 2020 in grand style here with us. Whether you are wishing to spend an intimate family Christmas or welcome in 2021 by celebrating New Year’s Eve in Mayfair, you’ll do so in absolute luxurious comfort, and it’s all guaranteed to be
gastronomic affair, savouring the finest of menus prepared by Michelin starred Executive Chef, William Drabble. 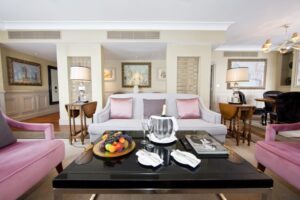 Our festive offerings include:
Christmas Festivities – Arriving on 24th December, indulge in a luxurious 2 night package for 2 guests per room, including Full English Breakfast each morning and a 3 course Christmas Day Lunch Menu.
Prices start from £660.00 including VAT for 2 guests.

New Years Eve – A gastronomic evening awaits you. Enjoy William Drabble’s Six Course New Year’s Eve Tasting Menu before welcoming in 2021, and then retiring to the comfort of your room or suite. Includes Full English Breakfast on 1st January,
Prices start from £720.00 including VAT for 2 guests.

For reservations, please contact Silks Lifestyle Specialists. We look forward to
welcoming you for a truly memorable festive season and grand finale to 2020!

The cost of flying by private jet

The Best Luxury Villas in Europe